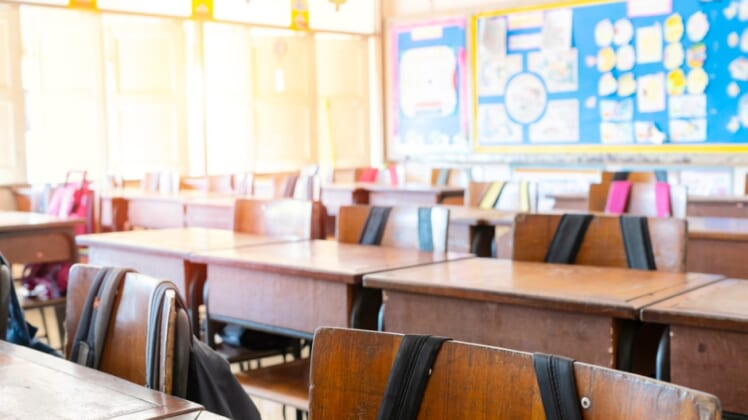 A West Virginia middle school sent students an online lesson that accused Republicans of promoting discrimination against Asian-Americans by referring to the coronavirus as a “Chinese virus.”

Stephanie Laney, the parent of an eighth grader at Hurricane Middle School, sent the Todd Starnes Radio Show a copy of the assignment her daughter received in English class. There are screenshots posted at the bottom of the story.

Like many students around the country, Stephanie’s daughter is currently attending classes online due to the coronavirus.

The lesson was created by newsela, an education-based organization that provides classroom content.

The lesson focused on a story written by the Texas Tribune titled, “Asian Americans say some politicians stoking stigma with coronavirus.”

Attached to the story was a quiz that included blatant anti-Trump and anti-Republican statements.

“Read the following claim,” the lesson stated. “Republican leaders have used insensitive language based on unfounded rumors when referring to the coronavirus. Which sentence from the article provides the BEST support for the above statement?”

Laney told me she could not believe the school would assign eighth graders such a politically-charged lesson.

“I was speechless and completely appalled that the school system would allow this kind of garbage to be brainwashed into our kids,” she said.

She told me she called the school superintendent in Putnam County and was assured the lesson would be removed and the teacher would be spoken to.

“I’m more worried about how the school system brainwashes these children than anything. No wonder society has become so disrespectful to our president,” she said.