Bill Gates Has About as Much Medical Experience as Doogie Howser, M.D. 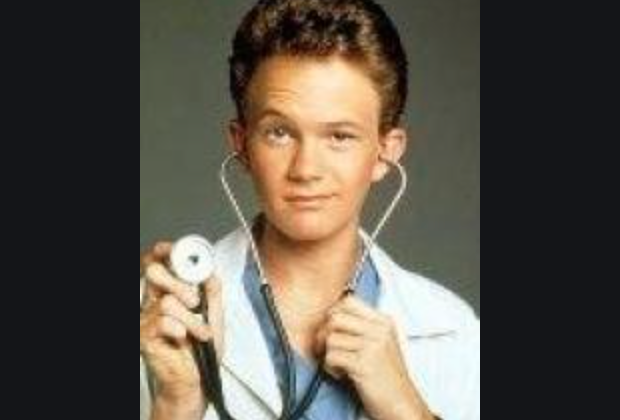 If Bill Gates and the Democrats have their way you won’t be eating at the Olive Garden or Panda Express in the near future.

Gates said on CNN that the next alleged wave of the China Virus is going to be severe and he predicted more shutdowns.

“Bars and restaurants in most of the country will be closed as we go into this wave and I think sadly that’s appropriate,” Gates told CNN propagandist Jake Tapper.

It’s not exactly clear why Democrats and their henchmen in the medical industry are so keen on shutting down the nation’s lucrative restaurant industry.

Click here to learn why globalists want to shut down our nation. Read Todd’s explosive book on the issue.

Most data shows that Americans are relatively safer in restaurants and bars than they are anywhere else.

Eater.com, a website that covers the New York City food scene, reports that restaurants and bars accounted for a mere 1.43 percent of COVID-19 cases recorded between September through the end of November.

“Even though restaurants were demonstrably not a large contributor to the uptick in COVID-19 cases in comparison to private gatherings, Cuomo said that banning indoor dining in the city was “one of the few areas where we think we can actually make a difference” in slowing the spread. Earlier this week, the state disclosed that indoor dining was the fastest-growing source of COVID-19 spread in New York,” Eater.com reported.

Even more puzzling is why CNN would give a platform to a man who clearly is not qualified to offer any sort of informed opinion on the China Virus.

Gates is a college dropout who has absolutely no professional training or education in medicine or epidemiology.

He’s an incredibly successful software development and investor, but he knows about as much about pandemics as Doogie Howser.