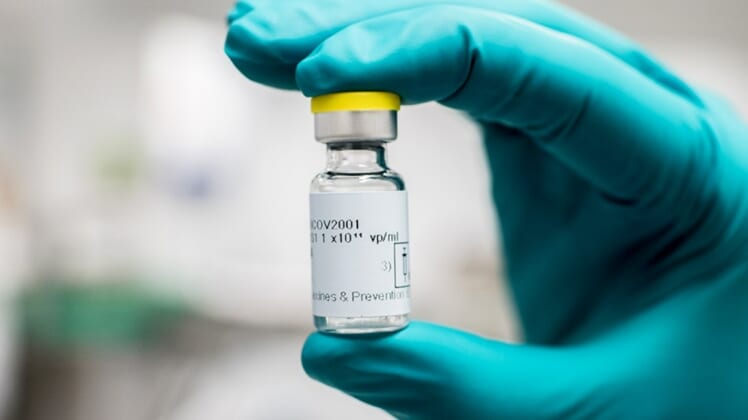 A coronavirus vaccination site in Colorado was shut down Wednesday after at least 11 people suffered adverse reactions to the Johnson & Johnson vaccine, the Denver Gazette reports.

Two people were taken to the hospital for further observation and some of the symptoms included nausea and dizziness, according to the Colorado Department of Public Health and Environment.

The others were treated with juice and water, according to state officials.

Over 600 people from the “Vaccines for All” event in Dick’s Sporting Goods Park were turned away in the afternoon, according to Centura Health, which put on the clinic in partnership with the state.

Health officials said the side effects were “consistent with what can be expected” and explained they closed out of “an abundance of cuation.”

“The state has no reason to believe that people who were vaccinated today at Dick’s Sporting Goods Park should be concerned,” the health department said.

“In most cases, discomfort from fever or pain after getting the vaccine is normal.”

More than 1,700 people got the jab in the arm before the 11 fell ill. The remaining 600-plus people will receive the first dose of the Pfizer shot Sunday, state officials said.