Gov. Cuomo: “I Don’t Really Care What You Think” 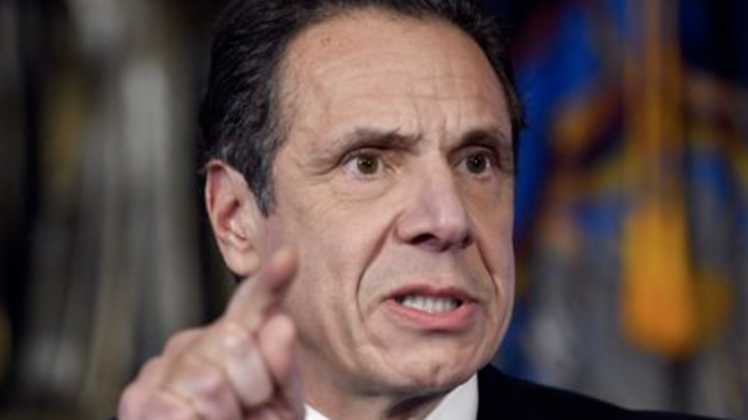 Gov. Andrew Cuomo lashed out at a Wall Street Journal reporter who dared to question the governor about whether or not schools would remain open.

“I don’t really care what you think,” the governor told the flabbergasted reporter.

Cuomo was, quite frankly, a pompous ass.

“Are you now taking control and saying that you have the power to make this decision? And for the millions of parents who want to know, are the schools going to open tomorrow in New York City?” he asked.

“I DON’T REALLY CARE WHAT YOU THINK!”

“First of all, let’s try not to be obnoxious and offensive in your tone … because you’re 100 percent wrong,” he began.

“These laws have all been in effect for months. I’ve always said, we set initial parameters and then the school district picked a percent within those parameters. New York City picked three percent,” he continued, explaining that the “orange zone law” has been in place for over a month.

“It always said if, by the state’s numbers you hit three percent, the schools close. What’s going on here is nothing that the law hasn’t said for over a month,” he said.

“If you were paying attention, you would have known we closed the schools in New York City two weeks ago. Remember when we did an orange zone and a red zone in Brooklyn and Queens and we closed the schools? Don’t you remember that?” he said in a sarcastic tone before raising his voice.