Hospital Temporarily “Pauses” Vaccinations Due to Side Effects 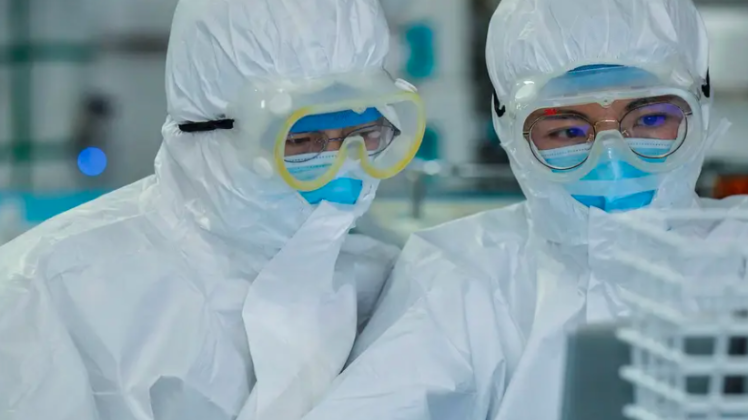 Four employees experienced adverse reactions – including tingling and elevated heart rate – shortly after vaccination, according to a statement from Advocate Aurora Health.

A clinician in Fairbanks on Thursday experienced “a probable anaphylactic reaction” about 10 minutes after the injection during an observation period.

The clinician had symptoms of tongue swelling, hoarse voice and difficulty breathing, according to Fairbanks Memorial Hospital. She was released six hours later.