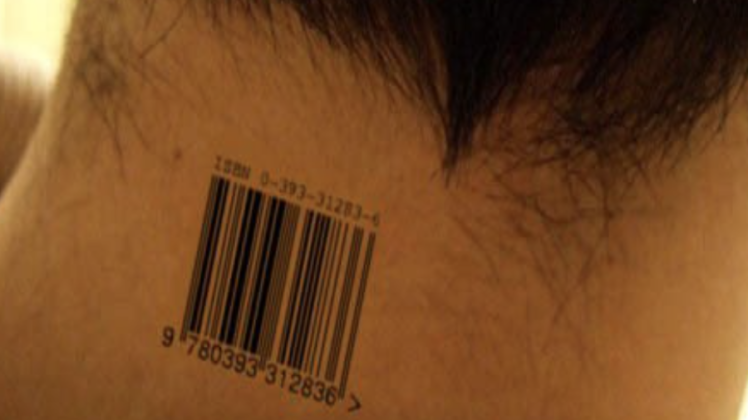 Former Democrat presidential candidate Andrew Yang caused Twitter to explode earlier today when he suggested that Americans should show proof that they’ve been vaccinated against the China Virus.

“Is there a way for someone to easily show that they have been vaccinated – like a bar code they can download to their phone,” he asked. “There ought to be.”

He added that it’s “[t]ough to have mass gatherings like concerts or ballgames without either mass adoption of the vaccine or a means of signaling.”

Yang is not the first to call for some type of verification system for vaccinated individuals.

Of course, many states have already set up registries and databases to keep track of those who have taken the vaccine.

USA Today reports every state with the exception of New Hampshire and some larger municipalities like New York City and Philadelphia operate an immunization registry.

Yang’s suggestion drew controversy on Twitter with some saying it sounded like the biblical Mark of the Beast or something from 1930s Germany.

“This is Nazi talk Andrew,” wrote director Robby Starbuck, while someone else added sarcastically, “How about yellow star attached to our shirts?”

Is there a way for someone to easily show that they have been vaccinated – like a bar code they can download to their phone? There ought to be.