Memphians Could Face $50 Fines For Not Wearing Face Mask 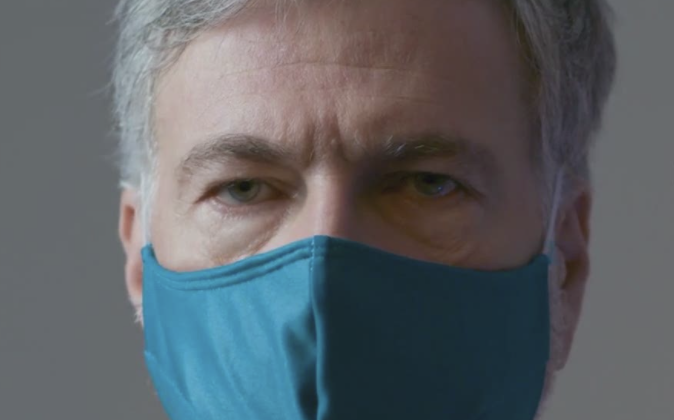 Watch out for the barbecue sauce.

Memphians could soon face a $50 fine if the do not wearing a face mask or if they have too many people seated at a restaurant table.

The Shelby County Health Department said it supports a proposal by county commissioners that would punish local residents.

The health department has basically acquired tyrannical powers across the county – shutting down non-compliant restaurants and forcing diners to wear masks in between bites of fried catfish and sips of sweet tea.

“The health department will play a key role in the enforcement of that ordinance, and we are in support of it,” said Dr. Bruce Randolph, one of the county’s health overlords told television station WREC.

County health leaders are behaving like Nazis – deciding which businesses can stay open and which must be closed.

“Certainly, we cannot tolerate not doing anything,” Randolph said. “So we’re looking at another option short of complete closure of the facility.”

The proposed ordinance failed on its first reading but supporters have two more chances to shove it down the throats of taxpayers.

“If we have citizens that are lower income a 50 dollar fine might not be a big deal to us but it is to some who can’t afford that,” said Commissioner Michael Whaley on Fox 13 Memphis.

County commissioners banned anyone from attending in-person meetings after dozens of angry restaurant and business owners showed up at last week’s meeting demanding to be heard.

The good people of Memphis should rise up and stop this nonsense. It’s time to vote out the feckless commissioners and revoke whatever emergency powers the health department has been given.