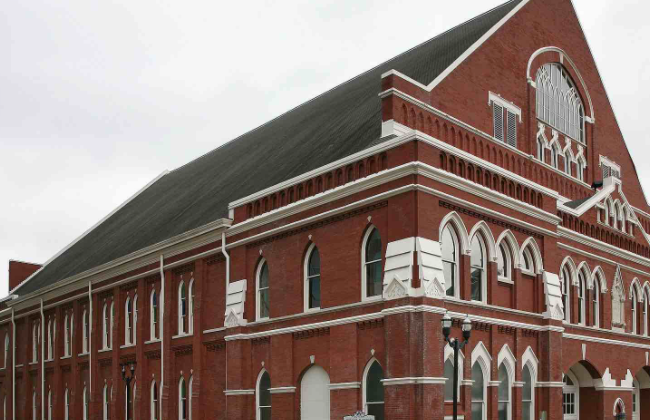 Tom Fitton, the president of Judicial Watch, told the “Todd Starnes Show” that reports out of Nashville claiming the city’s mayor kept data on the coronavirus transmission secret to justify lockdowns is further proof that the orders were “all based on a lie” and called on U.S. Attorney William Barr to make good on his strong rhetoric.

Fitton pointed to comments that Barr made on Wednesday about the stay-at-home orders and how they were akin to house arrest.

“It’s—you know—other than slavery, which was a different kind of restraint, this is the greatest intrusion on civil liberties in American history,” Barr said, according to Politico.

Fitton was referring to a Fox 17 report that showed leaders in the city discussing how to handle the news that only 22 cases of the virus were traced back to bars and restaurants. Despite the numbers, the city went forward with plans to shut down bars and restaurants and put thousands out of work.

The report got the attention of Donald Trump, Jr., who tweeted, “The Dem Mayor of Nashville KNOWINGLY LIED ABOUT COVID DATA to justify shutting down bars & restaurants, killing countless jobs & small businesses in the process. Everyone involved should face jail time. How many other Dem run cities is this happening in?”

GOHMERT: TRUMP BROUGHT PEACE TO THE MIDDLE EAST WHILE OBAMA COLLUDED WITH IRAN

Todd Starnes, the host of the program said the report is “proof positive” that these mandates are not about public safety but rather a government power grab. He said the report should concern all Americans.

“Mayor Cooper needs to be removed from office immediately – along with the entire health department,” Starnes said. “Tennessee’s attorney general should launch an immediate criminal probe into this nonsense.”

Country Music singer John Rich was livid – noting that hundreds of musicians have endured hardship over the mayor’s lies.

“It is gutted,” he said. “Mayor John Cooper has betrayed our town. He has betrayed Music City. He is the Judas to this town. He is now the ‘[New York City Mayor Bill] de Blasio of the South’.”

Fitton said that the leadership in Nashville clearly saw that if that information was released, it would make it more difficult to argue against bar and restaurants opening up in the city.

Starnes asked Fitton why the Trump administration doesn’t come down harder on these apparent abuses and other issues like violent protests that have been plaguing the country. Fitton said he believes that Trump is surrounded by some who like to take the “tried-and-true Washington approach” to these issues that he called “fear-based decision making.”

“There’s always some kind of reason not to do the right thing,” he said.

Starnes also asked Fitton about what he thought of the 2020 election and Joe Biden’s effort.

Fitton said that Democrats have shown that they have no intention of campaigning and have no interest in continuing the assumed tradition of elections in the country.

“They don’t want candidates to communicate with voters, you have leftists arguing over even having debates, they surpress the convention. They don’t even care what happens on election day because they are prepared to fight the outcome if it goes against their way, no matter how persuasive the outcome is.”