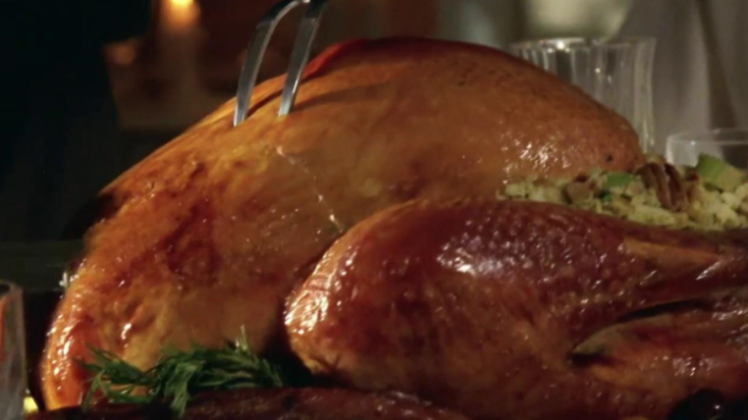 The following is a transcript of Todd’s midday radio commentary.

Oregon Governor Kate Brown is calling on citizens to snitch on each other. The governor – a Democrat – by the way.

Telling reporters that residents should spy on their neighbors and call the police if anyone in the cul de sac violates her ban on large Thanksgiving celebrations.

“This is no different than what happens if there’s a party down the street and it’s keeping everyone awake,” Brown said in an interview Friday with television station KGW. “What do neighbors do [in that case]? They call law enforcement because it’s too noisy. This is just like that. It’s like a violation of a noise ordinance.”

Under the governor’s order – at-home get-togethers are limited to six people.

You have a constitutional obligation to disregard any government order that dictates who gets to sit at your dining room table.

The government has no right to govern what you do inside your home.. And Shame on Governor Brown for coercing your neighbors into becoming secret agents for the government.

Snitches get stitches – and they won’t get a slice of sweet potato pie.