President Trump Says He and First Lady Will Be Quarantined 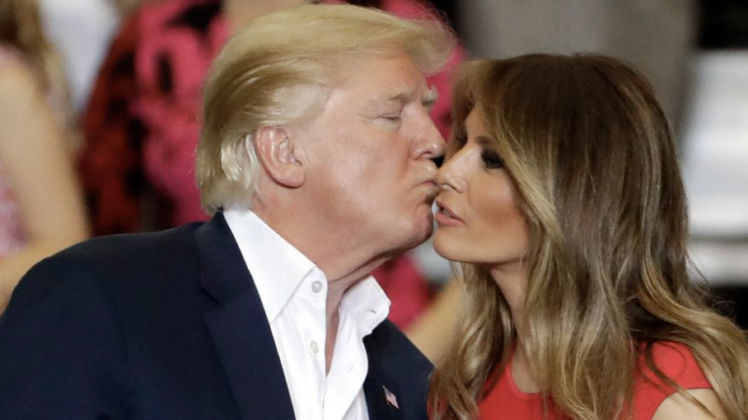 DEVELOPING STORY: President Trump announced on Twitter tonight that he and the First Lady will be quarantined over a China virus scare.

It was announced earlier this evening that Hope Hicks had tested positive for the virus. The president called that news “terrible.”

“The First Lady and I are waiting for our test results,” he tweeted. “In the meantime, we will begin our quarantine process.”

Earlier in the evening the president referenced Ms. Hicks during an interview with radio host Sean Hannity.

The president had been scheduled to hold a rally Friday night in Orlando.

Hope Hicks, who has been working so hard without even taking a small break, has just tested positive for Covid 19. Terrible! The First Lady and I are waiting for our test results. In the meantime, we will begin our quarantine process!