TONY PERKINS: The Biggest Spreader of Coronavirus is Shopping Centers, Not Churches 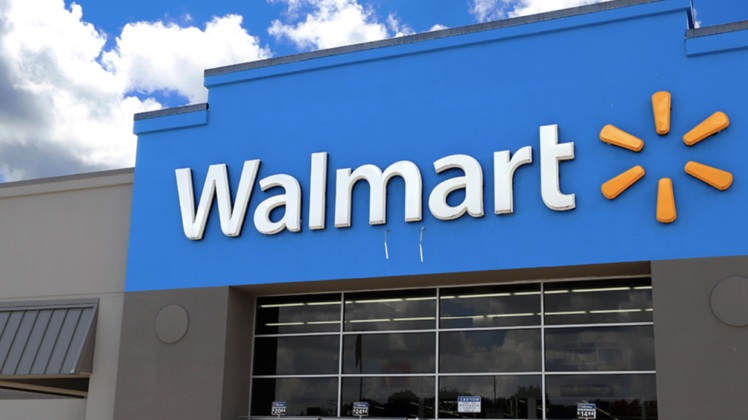 Family Research Council president Tony Perkins is calling out lawmakers who are cracking down on church attendance during the global pandemic.

He pointed to a recent interview on CBS’s Face The Nation where the mayor of El Paso admitted that contact tracing had revealed most positive cases of the China Virus came from shopping centers.

“We did a deep dive in our contact tracing for the week of November the 10th through the 16th and found out that 55% of the positives were coming from shopping at large retailers, what we’d term as the big box stores,” Mayor Dee Margo said on the program.

“And those are considered essential under CISA guidelines under homeland security,” the mayor continued. “And we don’t really have – I don’t have any control over any limitations there. We’ve asked for voluntary limitations and Wal-Mart and several others are starting to meter, meaning they’re going to limit the occupancy of their – of their stores.”

And yet, as Perkins pointed out on The Todd Starnes Show, big box stores are untouched while churches have been shut down.

Listen to the full interview below: