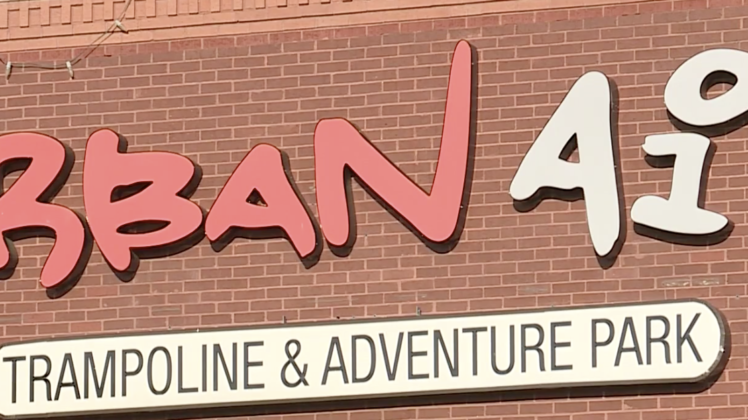 Memphis police are searching for a gang of thugs who brutally attacked a 14-year-old staffer at Urban Air Trampoline and Adventure Park.

As many as five black women beat the child after she told them they had to leave the park.

Police say a 14-year-old girl was attacked and robbed by five women after asking them to leave the trampoline park where she worked. Police say the women pulled the victim’s hair, punched her and robbed her of her iPhone and Airpods.

Evita Johnson told television station WREG that she was stunned how the grown adults attacked her daughter.

“She’s defending herself, and then you seen the other ladies surrounding her and attacking her,” said Johnson.

She told the television station it was her daughter’s second day on the job.

Her second, and it was her last day,” said Johnson.

The Memphis Police Department is offering a $1,000 reward for information leading to the arrests of the thugs. Click here for photos of the attack.