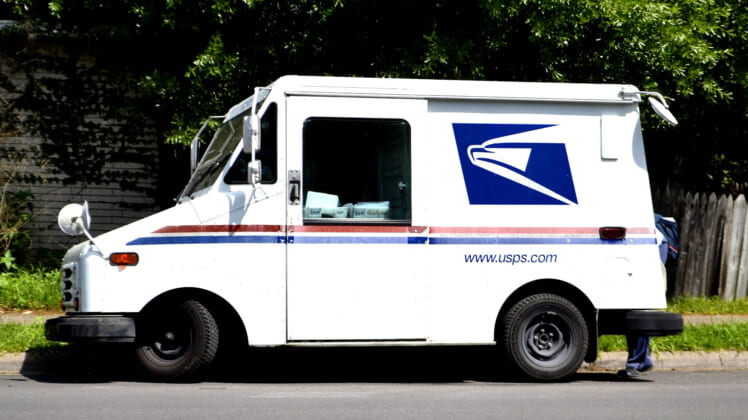 The U.S. Postal Service is secretly tracking and monitoring what Americans post on social media, according to documents obtained by Yahoo News.

The Internet Covert Operations Program, or iCOP, has officials looking for “inflammatory” posts to share with other governmental agencies.

What could possibly go wrong? Aside from failing to deliver packages on time, experts warn it could be violating First Amendment rights.

The law enforcement arm of the Postal Service had a bulletin, marked March 16, that mentions the “Stop the Steal” rally but fails to mention Antifa or Black Lives Matter rioters and looters.

“It’s a mystery,” Geoffrey Stone, University of Chicago law professor appointed by President Barack Obama appointed to review the National Security Agency’s bulk data collection in the wake of the Edward Snowden leaks, told Yahoo News. “I don’t understand why the government would go to the Postal Service for examining the internet for security issues.”

Rachel Levinson-Waldman, deputy director of the Brennan Center for Justice’s liberty and national security program told the outlet it does seem “a little bizarre.”

“Based on the very minimal information that’s available online, it appears that [iCOP] is meant to root out misuse of the postal system by online actors, which doesn’t seem to encompass what’s going on here,” she said. “It’s not at all clear why their mandate would include monitoring of social media that’s unrelated to use of the postal system.”