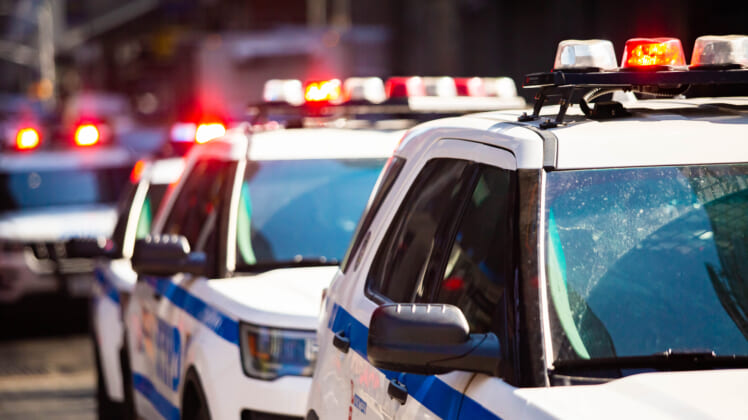 Officers responded to a shooting at a Publix in Royal Palm Beach, Florida, where three people, including the suspect, were killed, authorities said Thursday.

It was not immediately clear who the suspected shooter was, but officials identified the three victims as a man, woman, and a child, NBC reports.

The police have said that it is no longer an active shooter scene and they are currently investigating a possible motive behind this attack.

Publix released a statement and directed any questions to law enforcement.

“Our thoughts are with those who are impacted by this tragedy,” Publix said. “We are cooperating with the local law enforcement. Since this is an active police investigation, we cannot confirm any additional details.”

This is a breaking story. Please check back for updates.