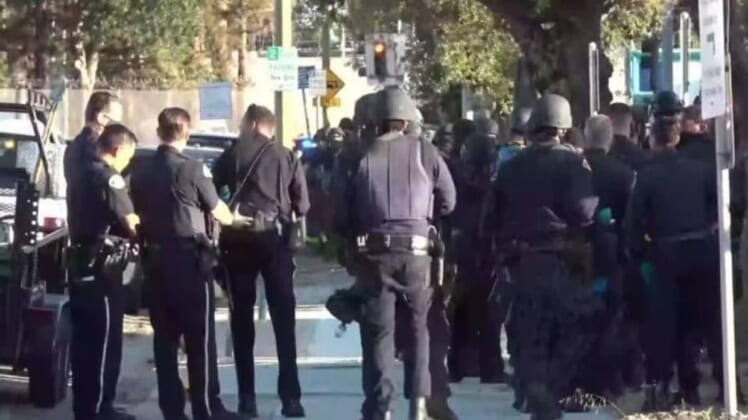 A shooting at a rail yard in San Jose, California, early Wednesday left eight people dead, and the suspect took his own life, according to officials.

The shooting suspect was identified as Samuel Cassidy, an employee of the Valley Transportation Authority (VTA), where the shooting took place, authorities said.

The VTA facility was evacuated after multiple 911 calls were made at 6:30 a.m. local time about an “active shooter.”

“In the @VTA family, we mourn our lost coworkers and pray for the recovery of those being treated,” Liccardo tweeted.

San Jose Police Chief Anthony Mata tweeted: “Our sincerest condolences and prayers to the victims’ families and our communities during this tragic incident. Thank you to all the brave and courageous first responders.”