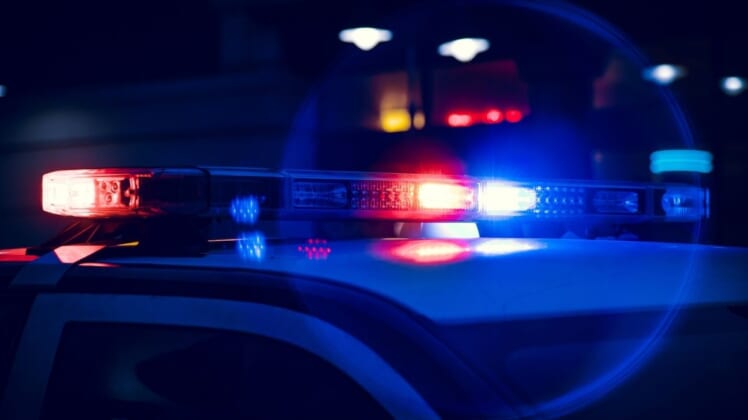 DEVELOPING STORY: At least 15 people were shot Saturday night in Philadelphia. Police say two people have been killed. The gunman opened fire on South Street in a popular weekend entertainment zone packed with locals and tourists.

“People are down all over,” one eyewitness wrote on social media.

Eyewitness Joe Smith told the Inquirer that he had just left the Theatre of the Living Arts when the gunfire erupted.

“Once it started I didn’t think tit was going to stop,” he told the newspaper. “There was guttural screaming. I just heard screams.”

Police had responded to a 911 call of an individual with a gun in a large crowd. Upon arrival, police saw a male firing into a crowd of people, cops said.

The responding officer fired his service weapon three times at the suspect, police said. It’s unclear if he was hit.

The conditions of the victims was not immediately available. No officers were injured, according to police.

The wounded were rushed to three area hospitals.

Saturday night in Philadelphia. A mass shooting on 4th & South Street with reports of nearly a dozen people shot. I’m on scene where police have cordoned off the popular weekend strip, a trail of what appears to be blood snaking along the sidewalk in front of a Rita’s Water Ice. pic.twitter.com/mkUoTvgy2I

#BREAKING: scene video from the Action Cam along #SouthStreet. Again, at least 13 people shot, two are dead after a mass shooting just before midnight. @6abc pic.twitter.com/jhX21eugM7

More video – this is from earlier in the night after the shooting posted on the Citizen app ⬇️ This is right at the corner of 6th + South – Stay with @NBCPhiladelphia for the latest pic.twitter.com/9wYITE0JoG

This is video of the scene right now from @NBCPhiladelphia photojournalist Matt Schaffer on scene – everyone has scattered and police have South Street blocked off In the area of South between 3rd and 5th pic.twitter.com/O4XRiq8a2S