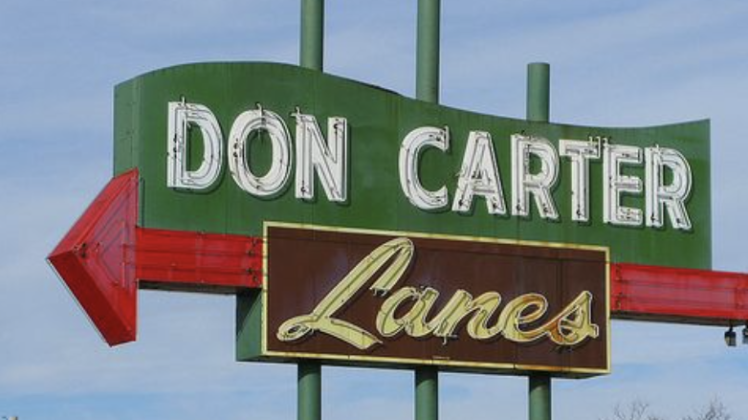 DEVELOPING STORY: Police have responded to what they called an “active shooter” incident near Don Carter Lanes, a bowling facility in Rockford, Illinois.

Citizens were advised to avoid the area.

Police have not provided an update on the number of people who might have been injured. However, there is a massive police and law enforcement presence.

We will be updating this post with further developments as they become available and confirmed by law enforcement.

UPDATE: Rockford Police released a statement: “Please continue to stay away from Don Carter’s area on East State Street. It’s still an active situation and officers are continuing to clear the area.”

UPDATE 2: Rockford Police say three people are dead and three others suffered gunshot wounds. The alleged gunman is believed to be in custody.

Police said it appears to be a random shooting.

#BREAKING: Rockford Police are on the scene of an active shooter investigation near Don Carter Lanes on E. State Street. 23 News has a crew on the way to the scene, we’ll update with more as we receive information. Please avoid the area https://t.co/6v5VCLlQmB