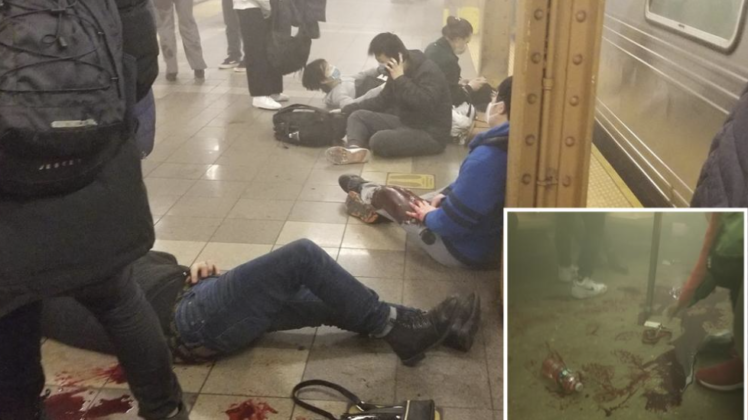 There are unconfirmed reports of an explosion, Newsmax reports.

The FBI confirms that undetonated devices have been found,

An NYPD spokeswoman saysl that a shooting took place at the 36th St. station in Sunset Park, Brooklyn, but she did not immediately have information on how many people were wounded and whether a suspect had been taken into custody.

FDNY told Fox News that firefighters responded to a call for smoke in D N R lines train station. Upon arrival, units discover multiple people shot and several undetonated devices at same location. It continues to be an active scene.

Multiple people shot in the 36th street station in Brooklyn. Multiple undetonated devices also found. Be careful out there. Definitely avoid the subway today. This was a terrorist attack.