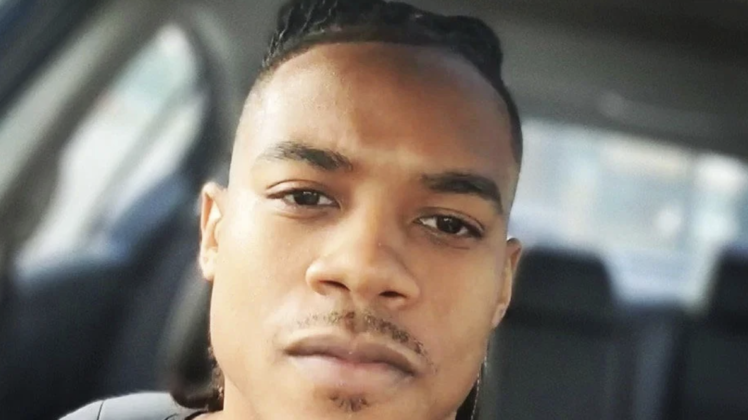 The driver who killed a US Capitol cop before he was gunned down by police is a Nation of Islam devotee from Indiana, according to reports and his social media.

Noah Green, 25, who may have been living in Virginia, described himself as a “Follower of Farrakhan” on his Facebook page, in reference to Nation of Islam leader Louis Farrakhan, the New York Post reported.

The Good Friday attack left one U.S. Capitol Police dead and another wounded.

“I was on the right track and everything I had planned was coming into existence. It required long hours, lots of studying, and exercise to keep me balanced while experiencing an array of concerning symptoms along the path (I believe to be side effects of drugs I was intaking unknowingly),” he wrote on March 17, signing the message Brother Noah X.

You can expect the Mainstream Media to pivot very quickly from this story now that the alleged gunman has been identified. This shooting doesn’t fit their narrative.

Heartbroken to learn another CP was killed while protecting the Capitol. My thoughts and prayers go out to the officer’s family and the entire Capitol Police force. The death toll would have been worse if the assailant had an AR-15 instead of a knife.