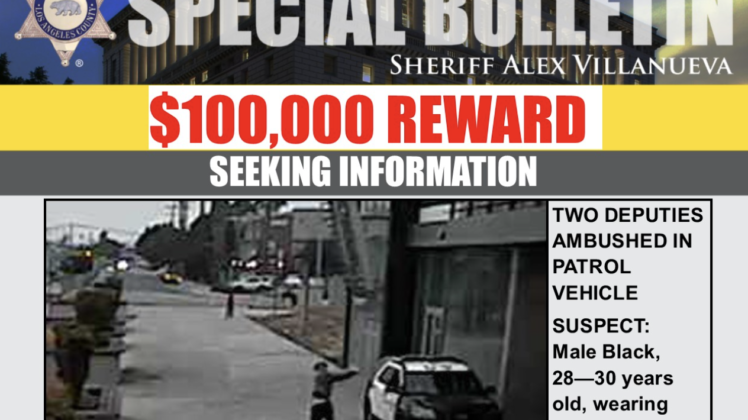 An eyewitness filmed a profane and vile video at the scene of an ambush that left two Los Angeles County Sheriff’s deputies gravely wounded.

The video shows bystanders just standing around instead of offering any sort of help to the stricken officers.

“Two sheriffs shot in the face. (N-word) busted on the police. (N-word. N-word) they just got aired out. Somebody ran up on the car and bust on their ass right through the window in the face and all,” the foul-mouthed man said.

James Woods is right. You need to vote like your life depends on it. Because it does.

EDITOR’S NOTE: Social media is cracking down on Conservative content. Many of you have complained that you never see our content in your news feeds. There’s only one way to fight back — and that’s by subscribing to the Todd Starnes newsletter. Click here to read.

Here’s the reaction of an eyewitness to the ambush of two Deputies shot in the head in #Compton. The victims are in the background. No one is going to help them. Vote like your life depends on it. #BlueLivesMatter pic.twitter.com/tE8NH5YZvm