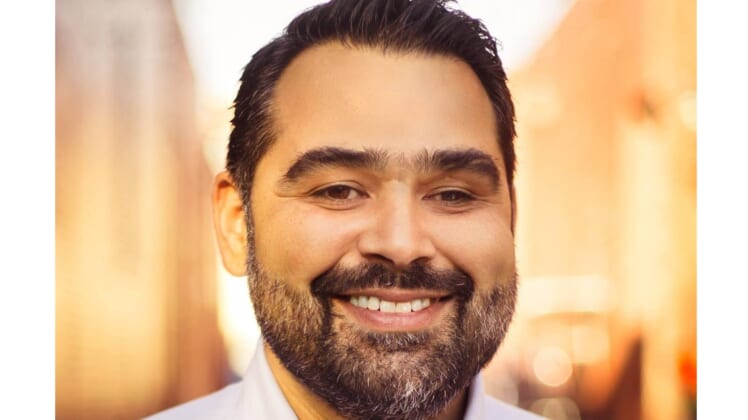 The Sebastopol Police arrested Jacob, who is openly gay and married, in connection with a child sex assault investigation. The Sonoma Superior Court charged him Tuesday with 11 felony counts, The Press Democrat reports.

According to the warrant, some of the heinous charges include five counts of lewd acts with a child ages 14 or 15, procuring a child under the age of 16 for lewd acts, sexual penetration of someone under the age of 16, and distributing child pornography.

Sebastopol Police Chief Kevin Kilgore said the alleged assaults are believed to have occurred between December 2019 and March 2021.

“Everyone wants to make the rioters the enemy. They are our warriors. Think of them as the infantry. They’re on the front lines, getting arrested, getting pepper sprayed, getting beaten. These rioters are, our rioters. People should be talking about them as hero’s. This is a war. A civil rights war. Violence is what it takes to win wars.” wrote Jacob on Facebook.

Jacob was on Sebastopol’s city council from 2012-16, and was appointed mayor of the city in 2013. The New York Times wrote a glowing profile of Jacob after his mayor selection.

Kilgore told SFGate a minor, who remains unidentified to protect their identity, came forward in the ongoing investigation.

Jacob’s bail is set at $620,000, according to the Sonoma County Sheriff’s Office.