BREAKING: Chauvin Trial Verdict Is In 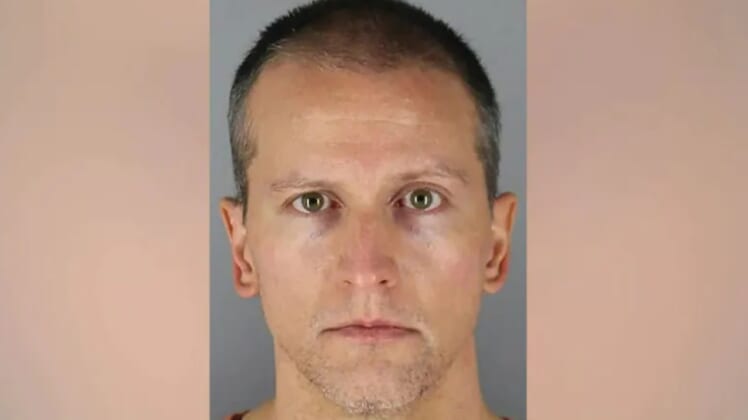 BREAKING NEWS: The jury has reached a verdict in the Derek Chauvin trial.

The former Minneapolis police officer, charged in the death of George Floyd, awaits his fate after the second day of deliberations.

Minnesota has been on edge, with riots and protests, going back to May. More than 3,000 National Guard soldiers, along with local law enforcement have flooded the area in anticipation of the verdict.

This is a developing story. Check back for updates.