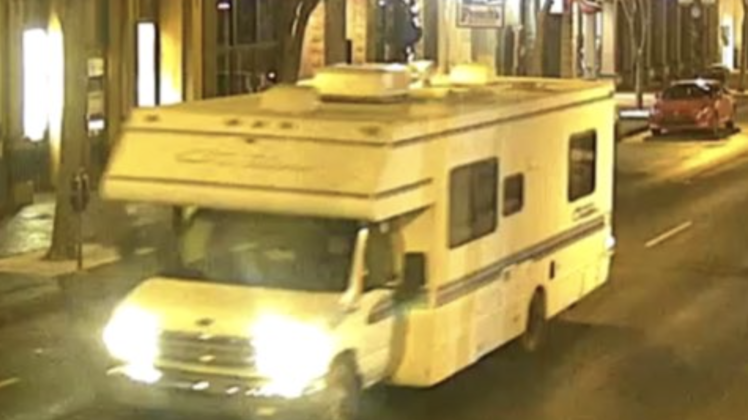 Just moments before it exploded, the RV parked in downtown Nashville played “Downtown,” a classic song from the 1960’s sun by Petula Clark.

The mid-1960s classic “Downtown” by Petula Clark played from the RV parked in downtown Nashville prior to the explosion that damaged more than 40 buildings and injured at least three people Christmas morning.

“What I remembered was ‘downtown, where the lights shine bright,’” Metro Officer Tyler Luellen said of the song playing, as he and his fellow officers evacuated people from the area.

“The music started, and I notified over the [police radio] air to notify other officers,” said Luellen, “Then, after the song, it continued to go back to the announcement for a little while.”

The officer said he looked up the song later and discovered it was “Downtown” by Petula Clark, the chart-topping song that begins, “when you’re alone and life is making you lonely, you can always go downtown.”