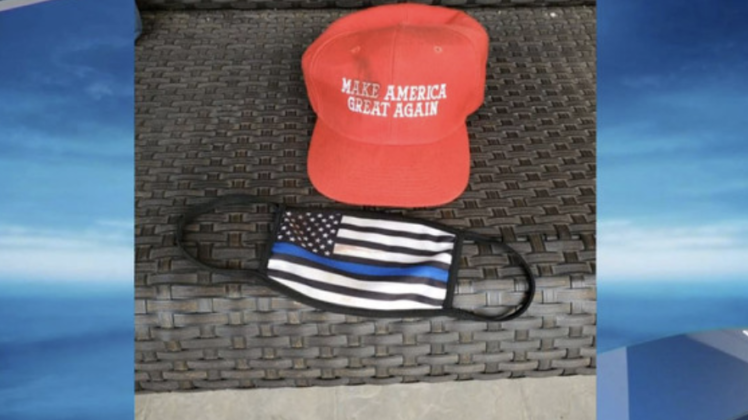 A 77-year-old military veteran was attacked inside a post office in Red Bluff, California because he was wearing a “Make America Great Again” hat.

Television station KRCR reports the unidentified victim is a Vietnam War veteran. He was treated and released from a nearby hospital

He was reportedly attacked by 26-year-old Daniel Gomez-Martinez.

“I just feel kind of bad, seven years in the military, Vietnam veteran and 30 plus years in law enforcement and you’re always taught situational awareness. And this guy came out of … I never saw it coming,” he told the television station.

He was wearing the iconic red MAGA hat along with a “Thin Blue Line” face mask when he was approached by the man and a woman.

“She looked at me and she goes, ‘We just don’t like people like you.’ Just kind of got shocked a little bit and said, ‘Well, that breaks my heart,’ and no more sooner out of my mouth, I get hit on the left side of my head,” he said.