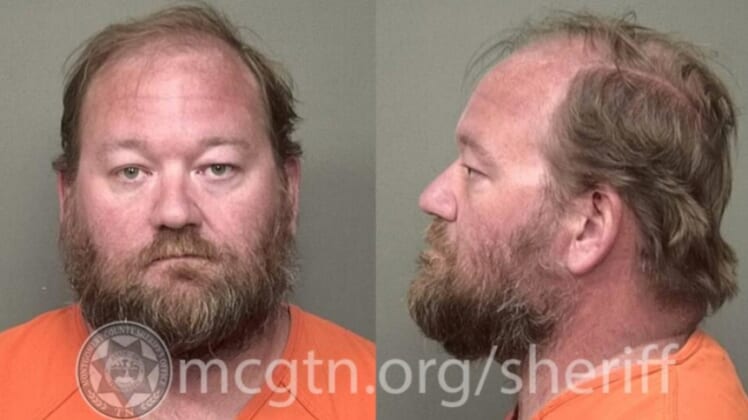 A former Tennessee school nurse was charged with the attempted production of child pornography involving over 40 victims, according to officials.

Leon B. Hensley was arrested Thursday at his home in Florida as part of an ongoing investigation by Homeland Security Investigations, U.S. Secret Service, FBI, and Clarksville Police Department, News 4 Nashville reports.

Hensley worked at Northeast High school in Clarksville from August 2017 to November 2019.

“None of the child victims knew they were sending images to Hensley,” the affidavit states.

Investigators uncovered at least 700 pictures and videos from a bathroom where a hidden camera had been placed, and at least 40 students have been identified and aged 12-18.

“This former employee was terminated in November 2019 due to a CPD investigation at that time for exploitation of a minor,” the school district said. “CPD has informed CMCSS that law enforcement is currently contacting other potential victims. The safety and well-being of our students is our top priority, and CMCSS is fully cooperating with CPD as they investigate these heinous crimes.”

Hensley also previously worked as a nurse at Tennova Hospital and Healthcare in Clarksville, according to Homeland Security.