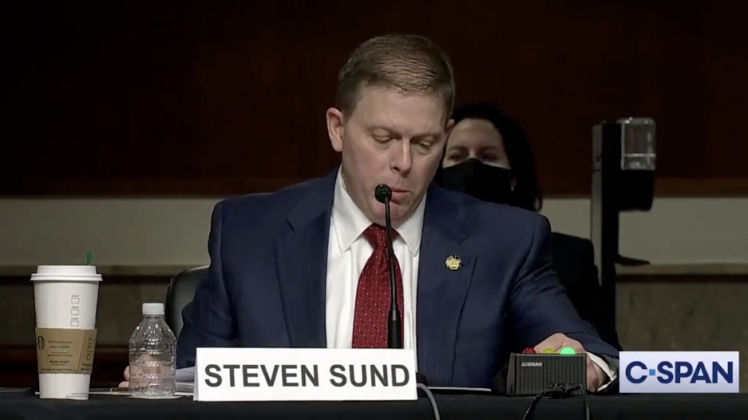 Former U.S. Capitol Police Chief Steven Sund testified before a U.S. Senate committee that intelligence warned Antifa would be among the threats on January 6.

“A clear lack of accurate and complete intelligence across several federal agencies contributed to this event, and not poor planning by the United States Capitol Police,” Sund testified. “We rely on accurate information from our federal partners to help us develop effective security plans. The intelligence that we based our planning on indicated that the January 6 protests were expected to be similar to the previous MAGA rallies in 2020, which drew tens of thousands of participants.”

“The assessment indicated that members of the Proud Boys, white supremacist groups, Antifa, and other extremist groups were expected to participate on January 6, and that it may be inclined to become violent,” he added. “Based on the intelligence that we received, we planned for an increased level of violence at the Capitol, and that some participants may be armed, but none of the intelligence we received predicted what actually occurred.”

“We proceeded with the posture of seeing it could have instances of violence. We knew it was going to be focused on the Capitol. We knew that there was going to be members of Proud Boy, Antifa participating. And like I’d said before, not Capitol Police, not Metropolitan Police, not any of our federal agencies had any information we were going to be facing armed insurrection of thousands of people.”