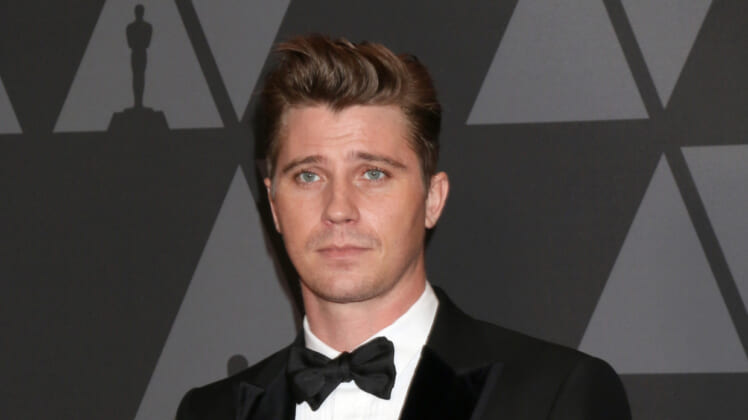 An actor from “Friday Night Lights” was reportedly arrested in Tennessee over the weekend.

The “Unbroken” actor was released on a $2,100 bond and is due back in court in March, according to a representative for the jail.

The arrest comes weeks after the “Tron” actor broke up with fellow actress Emma Roberts, with whom he has a son named Rhodes, and days after a lawsuit was filed against him.

Hedlund is being sued for negligence by a mother and daughter who claim they were “severely” injured in a “horrible head-on crash” in Jan. 2020, when his blood-alcohol level was reportedly tested at .36 percent, four times the legal limit, People reports.

He was placed on three years probation at the time, according to TMZ, which could be problematic for the latest arrest.