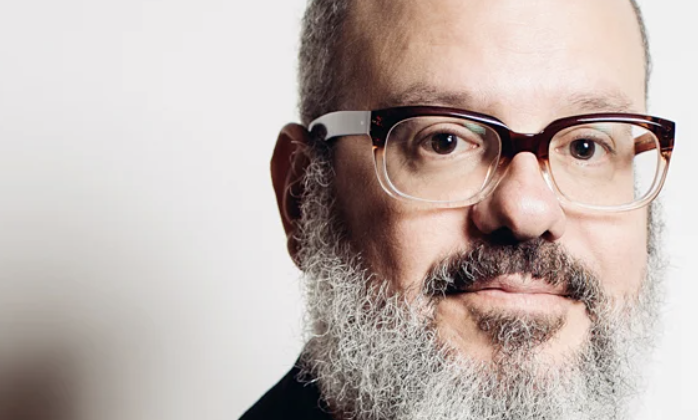 While Joe Biden is trying to promote an image of America where Trump supporters and Leftists forget the past four years and now should join hands to sing “Kumbaya,” his followers want the opposite.

The most recent example of this is a tweet by actor-comedian David Cross, who retweeted one of Joe Biden’s latest tweets to voice his opinion on what he wants in 2021:

David Cross is the latest public figure to criticize and threaten Trump supporters in a violent way. Not that long ago, Rep. Cynthia Johnson (D-MI) threatened “Trumpers” in a viral video.

“Enough is enough,” Johnson said in the video. “And for those of you who are soldiers, you know how to do it. Do it right. Be in order. Make them pay.”

This is the same party of people that cheered at rioters that looted small businesses and destroyed property this year in the name of “justice.”

Doesn’t seem too peaceful to me!

Rep. Alexandria Ocasio-Cortez (D-NY) has always been vocal about her disdain for Trump, and she wants to spew hate on his supporters long after he’s out of office:

I could go on and on, as these are just a few examples. It’s hard for anyone to listen to a group that claims to be “tolerant” while they lambaste and even sometimes threaten anyone that disagrees with their way of thinking.