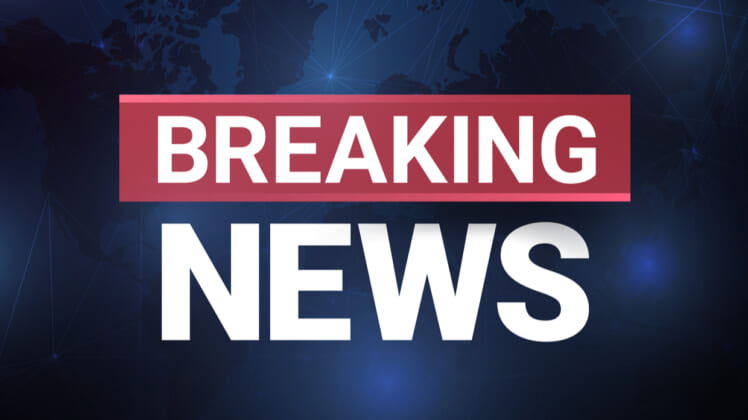 DEVELOPING STORY: At least two children were killed and four others were critically injured after they were hit by a motorist in Wilton Manors, Florida. The motorist did not stop and a massive search is underway.

According to Fort Lauderdale Battalion Chief Stephen Gollan, two of the children were pronounced dead at the scene.

CBS News in Miami reports the children were exiting a school bus when the driver swerved, slammed into the kids and sped away.

The bodies of the two children were left covered in the street while investigators process the scene, a reporter for WSVN said.

“This is a heartbreaking evening for everyone, for families and for the first responders who responded to the scene,” said Miranda Grossman, a spokeswoman for the Broward Sheriff’s Office.

Officials said four other children were taken to Broward Health Medical Center, one of whom was listed in critical condition. First responders said those hospitalized were ages 1, 2, 6 and 9.

“It’s just a horrible situation for the community, for the parents, for anyone who is involved,” Gollan said. “This is truly a horrific event.”

Drivers in the area are advised to seek alternate routes as the area is currently blocked to traffic.

Powerline Rd Wilton Manors where 2 children are dead after a hit and run earlier today. This is a very busy road where people drive like lunatics all the time. pic.twitter.com/OqUzAncS2M