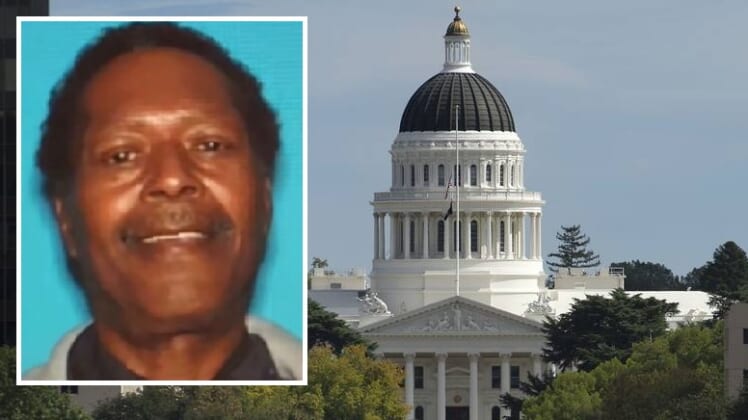 A 67-year-old man is accused of killing another woman in Los Angeles after being released from custody. Now, law enforcement officials predict more gruesome cases like this after a new California law was recently passed.

Eddie Allen Harris, who was convicted in 1982 of raping and murdering a young woman, spent only three years on parole before California terminated his supervision, Bill Melugin of FOX LA reports.

Weeks later, the Los Angeles Police Department charged him with the March 23 murder of a black woman in south Los Angeles.

Harris was arrested April 8 and is in jail with a $2 million bond.

Morse predicts more cases like this with a recent change in California state law that reduces the state’s elderly parole eligibility to age 50, the FOX-affiliate reports.

He said legislators in Sacramento are passing “reckless” laws in a rush to pass “criminal justice reform.”

Nationally syndicated radio host Todd Starnes reacted to the story Friday in a tweet: “Every government worker involved in this man’s release should face criminal charges.”