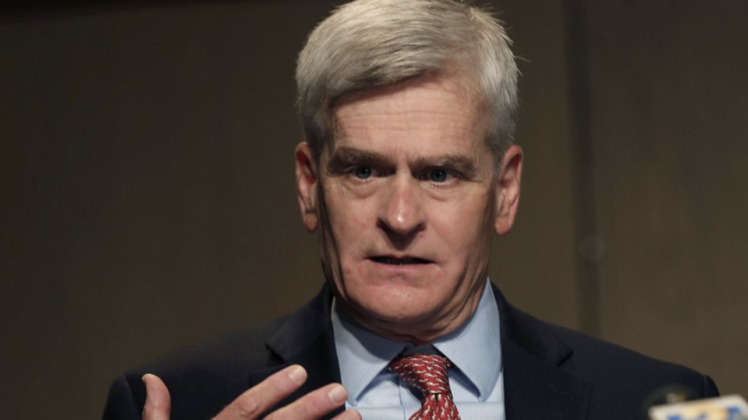 U.S. Sen. Bill Cassidy (R-LA) may have torpedoed his chances of re-election after he voted to proceed with the impeachment trial of former President Trump.

“The House managers had much stronger constitutional arguments. The president’s team did not,” Cassidy said in a statement.

Cassidy was one of six Republicans senators who joined all of the Democrats to move forward with the trial — accusing the former president of “incitement of insurrection.”

“We heard arguments from both sides on the constitutionality of having a Senate trial of a president who has since left office. A sufficient amount of evidence of constitutionality exists for the Senate to proceed with the trial. This vote is not a prejudgment on the final vote to convict,” said Cassidy.

“If anyone disagrees with my vote and would like an explanation, I ask them to listen to the arguments presented by the House Managers and former President Trump’s lawyers.”

The Republican Party of Louisiana issued a statement noting their profound disappointment in the senator’s decision.

“We feel that an impeachment trial of a private citizen is not only an unconstitutional act, but also an attack on the very foundation of American democracy, which will have far reaching and unforeseen consequences for our republic,” the statement read.

Louisiana Republicans called the impeachment charges politically motivated and bogus. They went on to say the the president was being tried in a “kangaroo court presided over by an openly hostile political opponent.”

BREAKING: US Senate votes 56-44 to proceed with impeachment trial against former President Trump for "incitement of insurrection." pic.twitter.com/KmQHaC3HIa