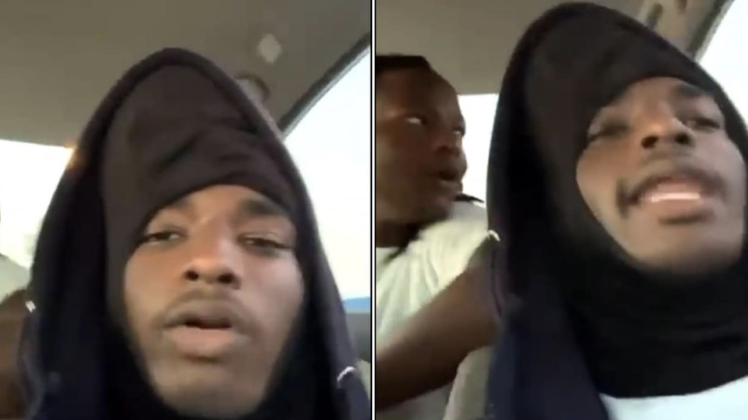 “White folks hate black folks, I hope y’all know that,” one of the suspects said in a video posted below. “I’m going to shoot a white ho.”

“He already shot an old white man. I’m fixin’ to shoot a white old lady,” he went on to say.

Much of the video is hard to understand, but it’s already caused a significant amount of fear in a city already on edge.

On Friday a black man kidnapped and murdered a white school teacher.

On Wednesday, a black gunman went on a shooting rampage — killing four people and injuring three others. Police said those attacks were random.

The police said they were “advised of threats of violence directed at members of our community.”

“These terrorist threats were posted on social media platforms and specific threats to events occurring in the City of Memphis,” they wrote on Twitter.

Police describe the suspects as two black males between the ages of 18 to 21.

Police in the affluent community of Germantown also alerted citizens to be cautious.

The Germantown Police Department is aware of a video and several concerning posts on social media. Our citizens have done a fantastic job of keeping us informed when they come across these threatening posts. At this time, GPD has received no credible threats to the city or our citizens. Local law enforcement agencies are working diligently to investigate each of these as they come to our attention. Germantown Police will maintain a strong presence in the city to ensure the safety of our citizens.

Anyone with information should call Crime Stoppers at 901-528-CASH.