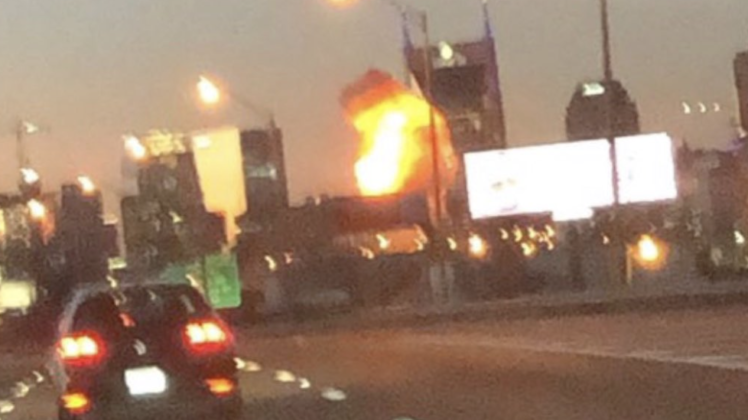 AT&T is reporting massive outages in Tennessee, Alabama and Kentucky after the Nashville bombing.

“Service for some customers in Nashville and the surrounding areas may be affected by damage to our facilities from the explosion this morning. We are in contact with law enforcement and working as quickly and safely as possible to restore service,” said Jim Greer, an AT&T representative.

There are reports of Internet and phone outages from as far west as Memphis. 911 call centers are also experiencing outages across the Volunteer state.

“A handful of local police departments reported the outage was disrupting 911 access, including some non-emergency lines, in their jurisdictions,” the Tennessean reported. “Most took to social media to share landlines and alternate access numbers where residents could seek emergency assistance.”

Officials said they hoped the issue would be resolved later in the afternoon.

✈️ TRAVEL ALERT: Due to telecommunications issues associated with this morning’s incident in downtown Nashville, FAA has temporarily halted flights out of BNA. We expect the issues to be resolved & anticipate service to resume by 3 pm CT. An update will be provided by 3:30 pm CT.

Outage affecting 911 in parts of Tennessee, Alabama, and Kentucky. If you have an emergency, use this list to reach police, fire, or EMS. pic.twitter.com/JWNPF4M0eB