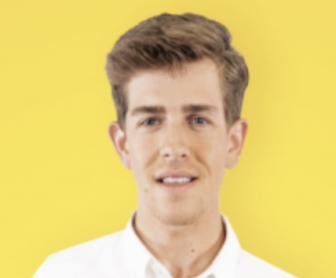 An NBC Sports crew was robbed at gunpoint over the weekend in California.

No one was injured as three armed robbers stole a camera from the station’s vehicle in Oakland, The Mercury News reported.

The incident happened while the crew was on assignment in the Jack London Square area, according to Oakland Police Department spokesperson Kim Armstead.

This wasn’t the first incident thieves targeted members of the media.

Earlier in December, a photographer for the San Francisco Chronicle was held at gunpoint, according to The Mercury News.

Then, a KRON-TV security guard was shot and killed during another attempted robbery, according to The Hill.