Project Veritas Video: “The majority of the people we serve don’t have an address, so we allow them to use our address if they register to vote and to get Georgia State ID” 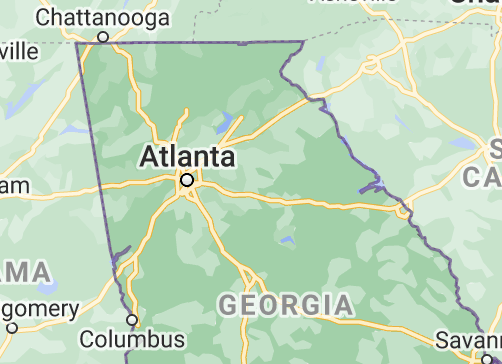 “So, the majority of the people we serve don’t have an address, so we allow them to use our address if they register to vote and to get Georgia State ID,” Parker said.

Watch the video at the bottom of the story.

“Because you have to have proof of residence, and so although we are not a shelter, we do allow them to use 201 Washington Street [Atlanta, Georgia],” she said.

Parker told Veritas journalists that there are countless people who have been able to register that way.

“So, I can’t even begin to tell you how many people have that address on their ID. We’ve never run into any problem with that until this election,” she said. “One of our board members got wind that they thought we’re doing things not on the up and up because so many have the address, but we’ve not heard any repercussion from it since.”

Parker also said that this is something her organization has been doing for quite some time.

“So, but it’s just a way to – I mean people have to have an address – the only way they can get ID, which you’ve gotta have to do anything else, is to have an address. So, we allow that. We’ve done that for years.”

COAC’s mission statement reads: “We open doors to overcome and prevent homelessness.” The organization’s “Mission and History” web page does not mention anything with regard to registering people to vote.

COAC removed its staff page from its website prior to Project Veritas launching this investigation.

In a related piece of footage from Georgia, Adam Seeley, Board Member of Central Night Shelter (also located at 201 Washington Street) and Director of Social Services at Emmaus House confirmed 201 Washington Street is not the only shelter being used to register homeless people to vote.

“A couple thousand people had our address [Emmaus House] registered as their mailing address for their voter registration,” Seeley said.