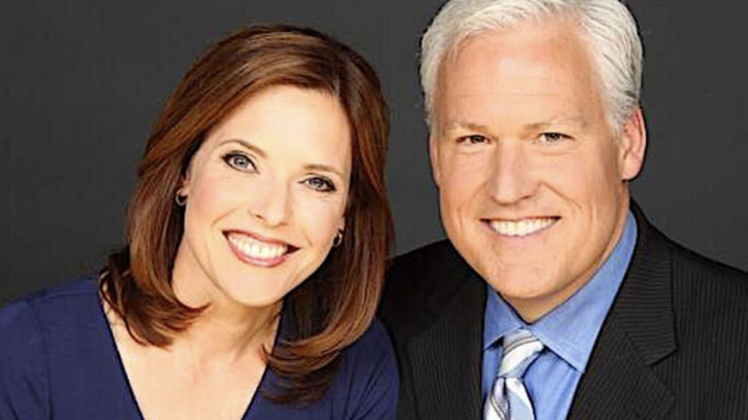 The wife and young daughters of a prominent conservative were accosted outside their home by a leftist loon.

“My wonderful wife and my two youngest girls, 9 and 10, were accosted by one of our neighbors, a few doors away,” American Conservative Union chairman Matt Schlapp wrote on Twitter.

Mercedes Schlapp, a former Trump Administration official, and her daughters were outside their home when the incident happened.

Schlapp tells me the neighbor slowly drove by their home, rolled down the window and flipped off his little girls. He reportedly told the nine-year-old to “f**k off.”

“My wife was horrified,” Schlapp told me.

Your neighbors were doing as they were instructed to do by Maxine Waters and her street gang. https://t.co/pCBM8W7skY

“When either side turns their politics into intimidation it is wrong. In this case it may well be a crime,” he said. “No one should tell a 9-year-old to f**k off. No one.”

“If Democrats of stature act like this I really don’t want to hear about unity not one second more,” he said.

Schlapp said he would welcome an in-person apology from the neighbor, but he also offered a blunt message to the rampaging mob of leftists attacking conservatives and their families.

“Disagree w me all you want but leave my girls alone. I mean it,” he said.

It sounds as if this lunatic neighbor was simply following the commands of Rep. Maxine Waters (D-CA). She told her street gang to absolutely harass Trump staffers in supermarkets, restaurants and gas stations.

Conservatives should take whatever measures that are necessary and legal to protect their families from this unhinged mob.

And if you don’t think these people are dangerous – just consider the fact that Sen. Rand Paul (R-KY) was nearly killed by his neighbor.