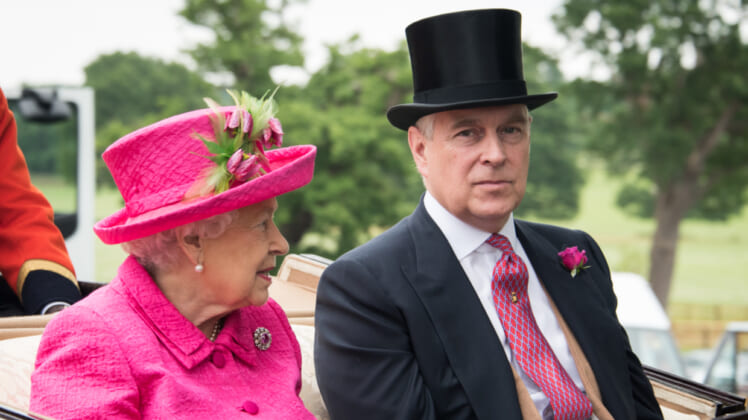 The queen’s son will no longer be able to use “His Royal Highness” title and will defend his underage sex abuse case as a “private citizen,” according to the statement from Buckingham Palace on Twitter.

“With The Queen’s approval and agreement, the Duke of York’s military affiliations and Royal patronages have been returned to The Queen. The Duke of York will continue not to undertake any public duties and is defending this case as a private citizen,” the palace said in a statement.

A New York judge dismissed a motion by Andrew’s legal team Wednesday to dismiss a civil lawsuit brought by Guiffre, who alleges she was trafficked by Epstein and forced to perform sex acts with the prince when she was 17. Andrew has denied her claims.