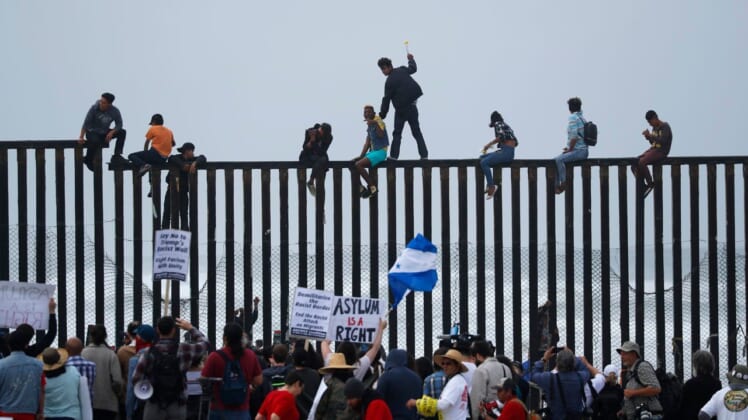 The new Immigration and Customs Enforcement guidelines, outlined in memos obtained by the Washington Post, are awaiting approval by Department of Homeland Security Secretary Alejandro Mayorkas.

White House Press Secretary Jen Psaki confirmed the guidelines Monday during an afternoon briefing arguing the rimes are not “acceptable behavior” but the administration is “talking about the prioritization of who is going to be deported from the country.”

Former Arkansas Gov. Mike Huckabee slammed the administration for not following through on their promise for reaching across the aisle.

“I’m not seeing any moderation,” Huckabee, the host of the popular TBN program, told the Todd Starnes Show. “We might as well have elected AOC as president.”