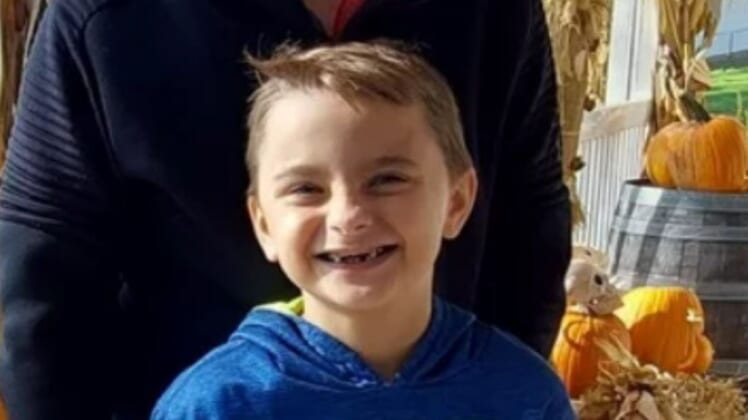 An 8-year-old boy died Tuesday in the hospital after being seriously injured during the Waukesha Christmas Parade attack.

Jackson Sparks became the sixth person and youngest victim to die from the tragic attack. He underwent brain surgery Sunday night but did not make it.

Fight back against Big Tech censorship by signing up for Todd’s FREE newsletter. Click here.

“This afternoon, our dear Jackson has sadly succumbed to his injuries and passed away,” his cousin wrote in a Facebook post.

His brother Tucker, 12, is still in the ICU at Children’s Wisconsin after he suffered a broken skull.

“Tucker, by the grace of God is miraculously recovering from his injuries and will be being discharged home,” Rebecca Sparks Kerber wrote.

“Please know that they appreciate your continued prayers and tremendous outpouring of support for their family,” she wrote on a GoFundMe. “They do however ask for privacy at this time to allow Tucker to continue to heal physically and their family to heal and mourn the tremendous loss of their sweet little boy who is now under the care of Jesus.”

Five other people, ranging from 52 to 81, were also killed during the parade.