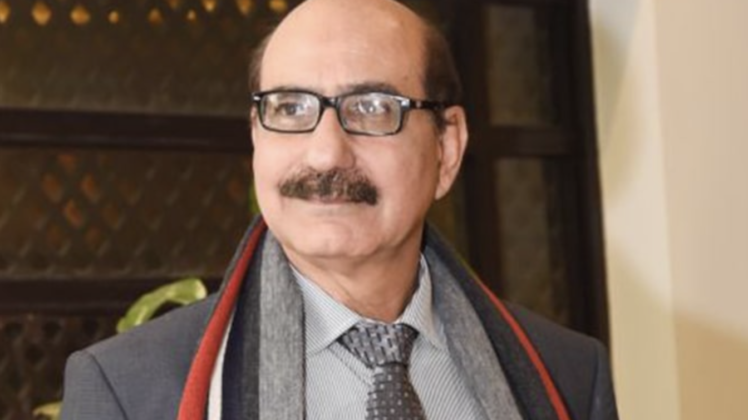 The following is a transcript of Todd’s morning radio commentary heard daily on hundreds of radio stations.

Two teenage girls are facing murder charges after they car jacked an Uber Eats driver. It happened in Washington, D.C.

The girls stunned the driver with a taser – and then hit the gas – with the victim still holding onto the door. They slammed into a light pole and causing the car to flip on its side.

Video posted below shows one of the thugs walking over the body of the driver demanding that someone retrieve her cell phone from the wreckage.

The alleged carjackers are black. The victim is a Pakistani immigrant.

Yet there has been no national outrage from politicians or pundits. No wall-to-wall coverage on cable television.

Not even the Biden Administration has condemned the attack. Two black girls were responsible for the death of an Asian American man, but it’s not a hate crime?

The dead man is identified as Mohammad Anwar – a hard-working 66-year-old grandfather.

“Anwar was a beloved husband, father, grandfather, uncle, and friend who always provided a smile when you needed one,” said the family’s GoFundMe page. “He leaves behind a family, near and far, who cherish, love, and miss him dearly.”

An unspeakable crime committed by a 13-year-old and a 15-year-old with absolutely no remorse.

One of the girls was more concerned about retrieving her cellphone than she was about the man she had just killed.

Just in case the media tries to change the narrative on the #ubereats #mohammadanwar carjacking murder, they should probably know before doing so that someone caught the entire thing on camera. Warning: graphic & depressing. #breakingnews #murdered pic.twitter.com/GTRNVjQlIj