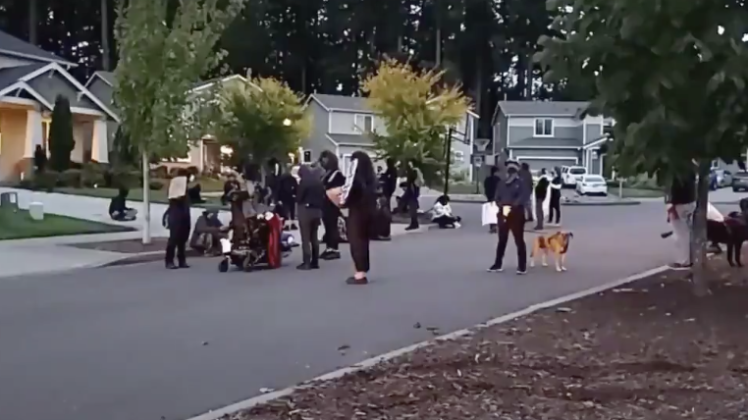 What would you do if the Black Lives Matter mob showed up in your residential neighborhood in the dark of night? These citizens refused to cower inside their homes. They told the invading horde to get out of their neighborhoods.

Watch this video compilation from the suburbs of Olympia, Washington and ask yourself this question: what would you do if this happened in your community?

The neighborhood did not like the BLM invaders. Good job Oly bros #Olympia pic.twitter.com/Q8HmaIBT4g

Don't know whose house this is, I assume a Police officer, council member, or other city official but they're on someone's property and multiple people have gone onto their porch #Olympia pic.twitter.com/epKxphxPMh