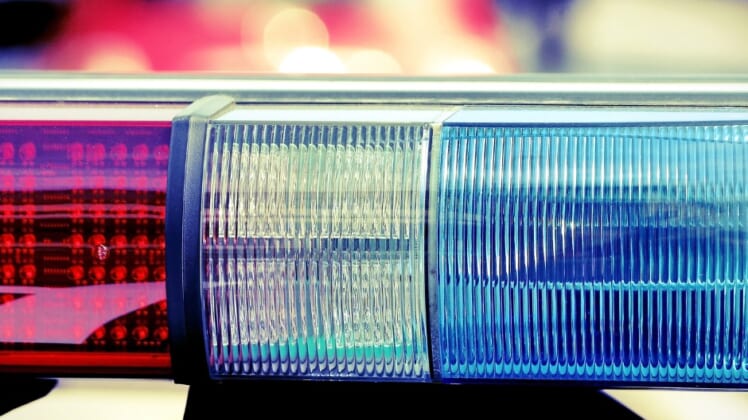 A dangerous situation is unfolding in Wauwatosa, Wisconsin where a violent mob is rampaging through a subdivision – smashing windows and causing all sorts of mayhem.

Protesters & rioters are taking to the streets after a black cop was cleared in the fatal shooting of an armed black teen who fired a shot during a foot pursuit.

The mob is also looting stores. This is a very dangerous situation, folks.

Some rioters in Wauwatosa, WI are now smashing windows of homes. People in the crowd tried to stop them from targeting homes. pic.twitter.com/vIiDQDPzTr

As the BLM crowd was marching through the neighborhoods of Wauwatosa, one man came out to tell people to get off of his property, telling them there are people who most likely support BLM. One guy drove on his yard with a motorcycle. pic.twitter.com/yxOyZXqMOQ

People began looting a gas station in Wauwatosa and only stopped because police started to roll in. pic.twitter.com/4u5YCZQcmB