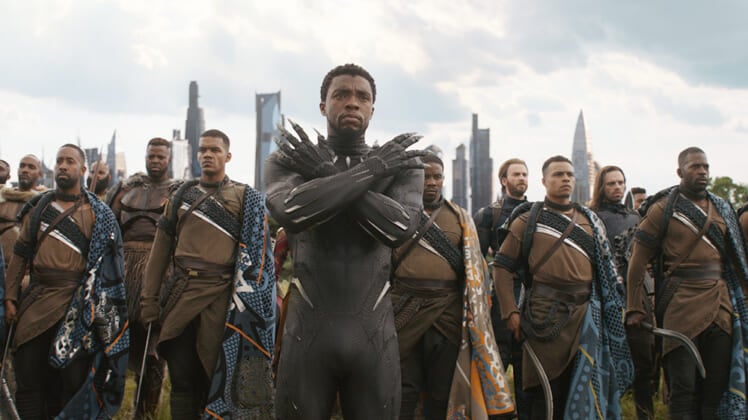 A New York City educator was abruptly fired in part for not saluting the fictional “Wakanda Forever” symbol, according to a lawsuit.

Rafaela Espinal says she lost her job as head of Community School District 12 in the Bronx without any reason, after refusing to do the “Black Panther” gesture during superintendent meetings, the New York Post reports.

The veteran Dominican-American Bronx teacher, who was one year away from retirement, felt the black solidarity solute “introduced a racial divide where there should be none,” according to her lawyers.

The Manhattan Supreme Court suit against the city’s Department of Education Chancellor Richard Carranza and other top officials claims Espinal was “admonished and told that it was inappropriate for her not to participate” by the then-Bronx superintendent Meisha Ross Porter.

Porter, who has since been promoted to “executive superintendent,” allegedly referred to the 1960’s Black Panther Party for Self Defense, when calling on the staff to make the salute, telling them her father was in the group.

DOE officials claim the motion is “a symbol used to represent the Bronx” and not to be interpreted as a form of “black power.”

The $40 million suit also alleges that Espinal was told she wasn’t “Black enough,” and should “just learn to be quiet and look pretty.”

A DOE spokesperson told the Post they are “committed to fostering a safe, inclusive work environment and strongly dispute any claims of discrimination or improper treatment.”