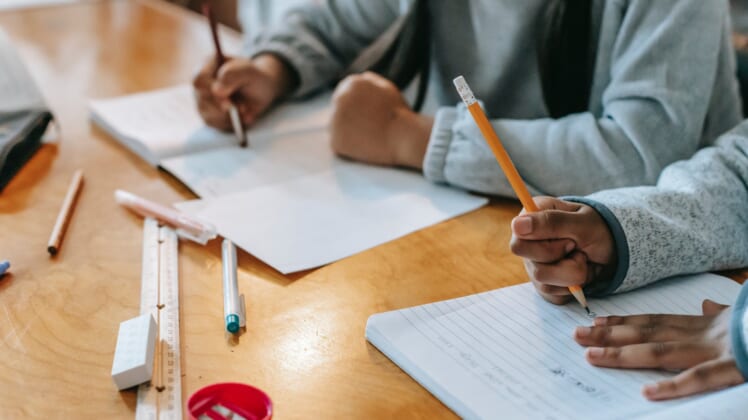 Phrases like “all lives matter” are examples of “covert” white supremacy, according to a Missouri middle school.

A whistle blower leaked documents from a training session at Cherokee Middle School that revealed the appalling ways the school was shaming white people.

Besides being given a series of racist handouts, the teachers were forced to watch the nine-minute video of George Floyd’s last moments.

One of the handouts had a list of “socially unacceptable” forms of white supremacy, including “burning crosses” and “racist jokes.”

Then, a much larger list contained examples of “socially acceptable” forms of white supremacy, such as the “white savior complex,” “calling the police on black people” and “English-only initiatives.”

But it doesn’t stop there.

The middle school teachers were also given an “oppression matrix” handout to help them identify where they were with their privilege.

Unfortunately, public schools are determined to indoctrinate their staff, from the principal to the physical education teacher rather than focus on the education of their students.