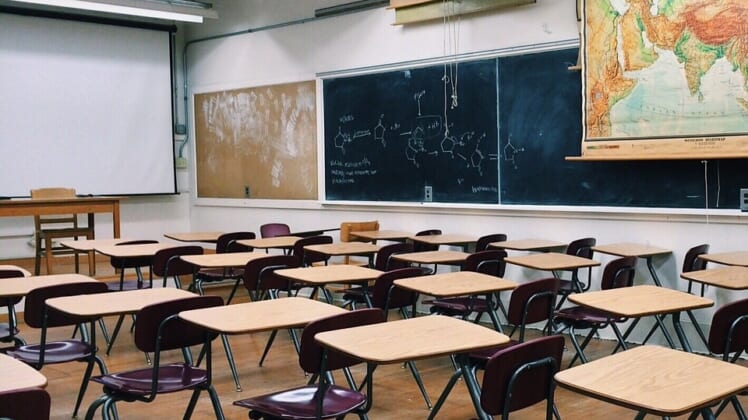 Parents in Sherwood, Oregon, southwest of Portland, were upset after a principal claimed education is built on a system of “oppression and white supremacy.”

Sherwood High School Principal Melissa Baran made the comments at a school board meeting in January, the Portland Tribune reports, saying they are “trying to really examine what is the system moving forward.”

According to KOIN 6 News, some parents in the district took to social media to voice their complaints.

The district’s superintendent, Heather Cordie, responded to the post in a letter to the school community on Friday, saying the principal shared “true facts” and called it “unacceptable” that she was “singled out and talked about in such a horrific manner.”

“Not only was she sharing what we as a leadership team know to be accurate, but she did so vulnerably — as the only black leader in our district,” Cordie wrote. “None of the other (white) participants in the meeting who concurred with and supported the work discussed by Mrs. Baran were singled out in this post, and this fact speaks volumes about the personal motives behind the post.”

The school district had to apologize recently after posting “anti-racist” resources online following the deaht of George Floyd. One of the resources on its website encouraged people to vote Democrat, which they later scrubbed from the site, saying it was not properly vetted.