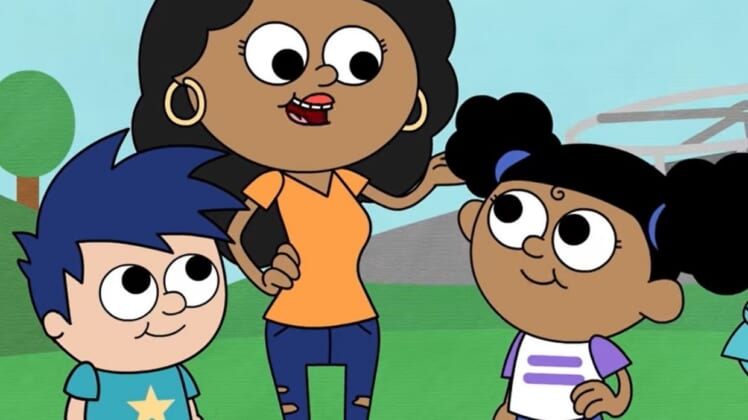 The Post says the video intended for 6-year-olds shows little kids talking about “touching themselves” for pleasure.

A little boy says, “Sometimes I touch my penis because it feels good,” and a little girl responds, “Sometimes, when I’m in my bath or when Mom puts me to bed, I like to touch my vulva too.”

An adult in the video instructs the children: “You have a clitoris there, Kayla, that probably feels good to touch the same way Keith’s penis feels good when he touches it.”

WATCH THE VIDEO PARENTS ARE UPSET WAS SHOWN TO THEIR CHILDREN:

“I’m paying $50,000 to these a–holes to tell my kid not to let her grandfather hug her when he sees her?” one parent told The Post.

“Had these perverts been teaching this to random children on the street, they would’ve been arrested and charged with sex crimes,” Starnes said.

“Instead of contacting the school administration, moms and dads should be calling Law & Order SVU,” the Todd Starnes Show host added.