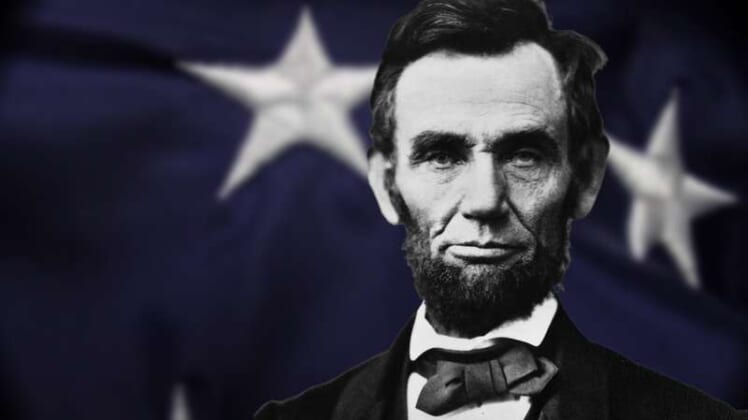 A school district committee in San Francisco wants the name of Abraham Lincoln High School changed, according to them, Lincoln didn’t show that “black lives mattered to him”.

“Lincoln, like the presidents before him and most after, did not show through policy or rhetoric that black lives ever mattered to them outside of human capital and as casualties of wealth building,” Jeremiah Jeffries, the chairman of the committee told the New York Post.

In case you were unaware, Abraham Lincoln wrote the Emancipation Proclamation in 1863 which, according to the US Senate website, “ended the practice of slavery in rebellious states in 1863”.

That would lead to the formation of the 13th Amendment and made slavery illegal.

Jeffries was also quoted saying, “Only good can come from the public being reflective and intentional about the power of our words, names and rhetoric within our public institutions.”

All you need to reflect on is the 13th Amendment and the Emancipation Proclamation and the case is closed.

President Trump commented on the situation on Twitter saying, “So ridiculous and unfair. Will people never make a stand!”

As radio host Todd Starnes has said several times on his radio show, the left won’t stop until every part of US History is erased and the image of what they want history to be remains.