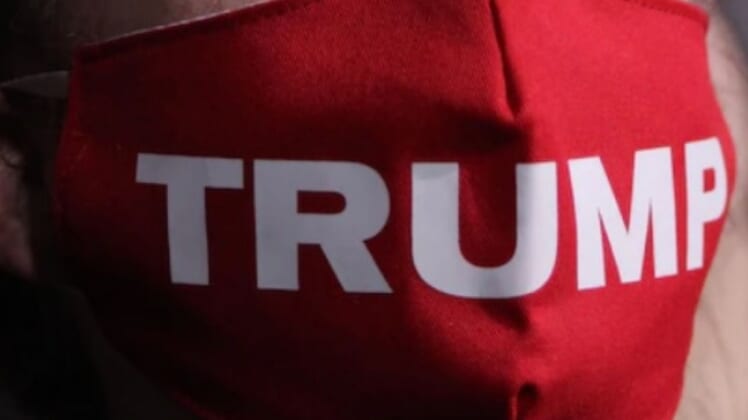 A public school teacher in Minneapolis has been put on leave for wearing a Trump facemask on the anniversary of the death of George Floyd, WCCO-TV reports.

The station reports that it allegedly took place at Keewaydin Elementary School.

“Recently, allegations have been raised about an MPS teacher wearing a Trump mask on the anniversary of the murder of George Floyd. We take these allegations and their impact on students very seriously. MPS is investigating a complaint related to this allegation and the teacher is on leave. We want to be clear: Every student in our school deserves to be treated with respect and dignity.”

The district added: “Creating a welcoming, affirming culture is part of our ongoing work as a school district, including addressing bias, racism and micro-aggressions.”

Starnes pointed out that the teacher, in an attempt to protect the children from the China Virus, wore a face mask that happened to be emblazoned with Trump.

According to WCCO, the school board is currently investing the situation.

LISTEN TO TODD STARNES DISCUSS THE STORY ON THE TODDCAST PODCAST BELOW: