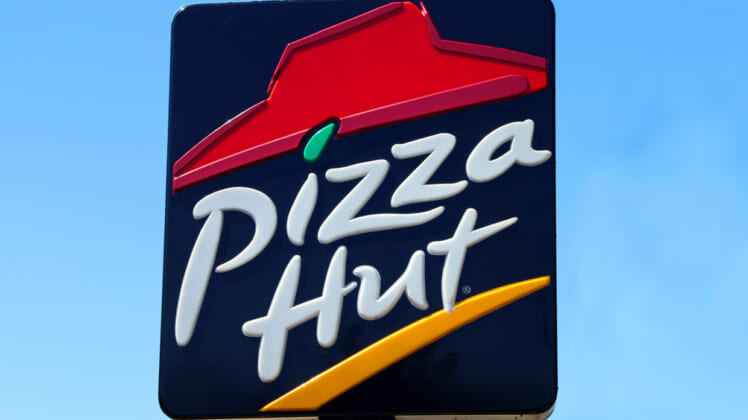 A radical and controversial Critical Race Theory training is coming to a school near you to combat “racist teaching,” sponsored by Pizza Hut and First Book.

“Empowering Educators Digital Series on Race & Racism,” a partnership between the pizza company and the education non-profit, is the latest woke indoctrination being pushed on elementary school-aged children.

Allison Dempsey, a 5th-grade social studies teacher in Brooklyn, explains part of the method in a video.

“Racist teaching and learning is upholding the systems and sort of like the classroom hierarchy,” Dempsey said. “Inquiry-based learning challenges that model because the children guide the learning.”

One student tells her that the “dominant culture” makes “people believe certain stereotypes about certain groups of people, not just blacks, also browned [sic] or indigenous, anybody who’s skin color is darker.”

Another student responds: “Dominant cultures for powerful people with power and white people make other people think that black people are bad, so that’s why black people don’t have … power.”

WATCH A PORTION OF THE VIDEO BELOW:

A recording from August 2020 was uploaded by American University’s Antiracist Research and Policy Center for teachers to use as “courageous conversations about race and social justice,” the Post Millennial reports.

YOU CAN WATCH THE FULL VIDEO BELOW: