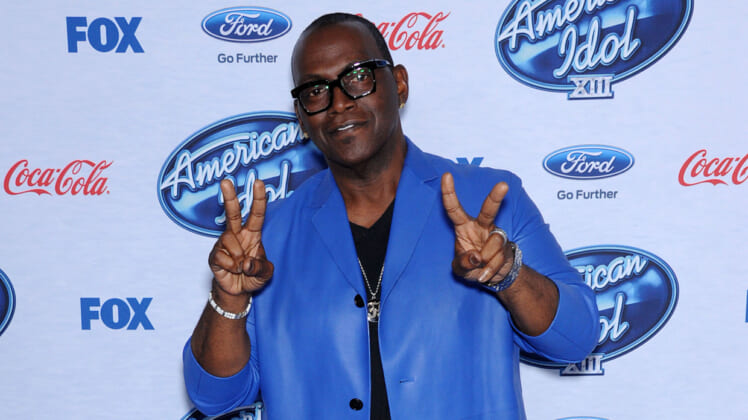 Many online pointed out the 65-year-old producer’s “frail” figure.

While he was on the popular show that brought alum like Carrie Underwood and Kelly Clarkson, Jackson weighed 350 pounds.

Surprise! Surprise! @PaulaAbdul and @YO_RANDYJACKSON are headed back to the #AmericanIdol judges' table for a special reunion episode this coming Monday.https://t.co/ArDUovPonJ

Is Randy Jackson terminally ill? His appearance was shocking #AmericanIdol

In 2003, he received gastric bypass surgery and discussed his type 2 diabetes diagnosis in his book, “Body With Soul.”

He told the “Today Show” he has had to change his diet and now walks every day to stay in shape.